WHEN I LONGED TO BECOME AN EDITOR

I had developed a taste for reading when I was a 5th or 6th class student. It was seventy years ago. In fact, children of those days did not have many options after school hours. Extra-curricular reading was encouraged during those days. Our school at Mandi had a very good library stocked with a large variety of Hindi as well as English books of all levels. There was also a reading room where newspapers and magazines used to be kept. However, there were not many magazines during those days. For children, there were only two Hindi monthly magazines Bal Sakha and Bal Bharati. Bal Sakha used to be published by a publisher from Allahabad and Bal Bharati was a from the Publications Division of the Government of India. There were three widely circulated weekly magazines, two in Hindi, viz. Dharmyug and Saptahik Hindustan during those days. Dharmyug was a publication from Times of India group and used to be priced four annas (25 paise of today). Saptahik Hindustan was from Hindustan Times Group priced three annas. The English weekly magazine, The Illustrated Weekly of India, was a magazine of elite. If I remember correctly, it was priced ten annas during those days. We could not understand the articles published in this magazine, not even those on its children’s’ page, but did browse it regularly for its pictures. 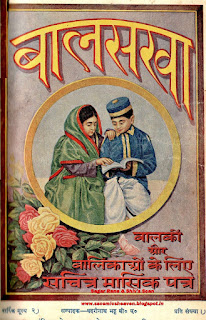 The Hindi newspapers had columns for children, which were quite popular with us. The most popular of these was the one published by Hindi Milap, a daily published from Jallandhar. This paper also had a sort of membership club and encouraged children to become its members. A small application form used to be published in it and children were asked to fill it for enrolling as members. Names of new members were published in the following week. This used to be a day of great excitement for all of us. Waiting to see names of new members in it was just like waiting for the result of final examination. 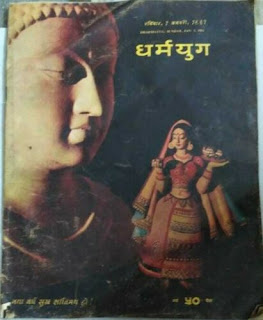 Extra-curricular reading created interest in children for writing and seeing their name published in these magazines as a writer. So many of us had started writing stories, poems, jokes etc. and sending to these periodicals for publication. I was also one amongst these aspiring writers. Most of us started by writing a poem, thought to be the easiest task. Then after reaching 8th or 9th class, I had also started trying writing short stories but these also  met the same fate. 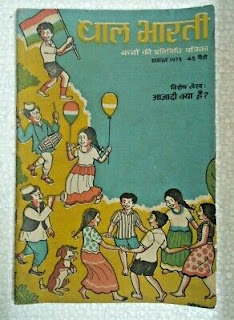 The magazines wanted the contributing writers to send a self-addressed stamped envelope if a reply was sought. This whole exercise used to cost six to eight annas which used to be a lot of money to be spared out of their monthly pocket money of one or two rupees. Parents usually did not approve this kind of expenditure. 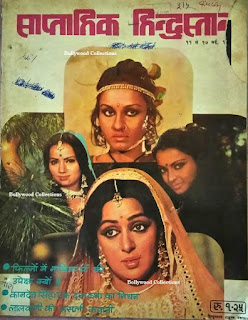 I must have failed atleast fifty times in finding a place for my writings in children’s magazines. But it never discouraged me and I kept trying again and again a habit which I am keeping even today.

In our class 10 English examination, we were asked to write a letter telling what we wanted to become in life. Unlike most of my classmates whose career dream was to become a doctor, engineer of some high-ranking government officer, I wrote that I wanted to become an editor so that what I wrote could be published. This unusual career aspiration surprised all except a Hindi teacher who always encouraged us for extra-curricular reading as well as writing. 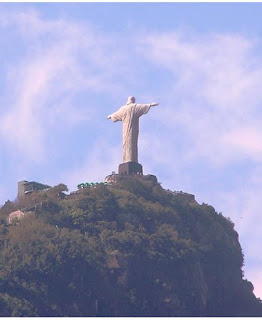 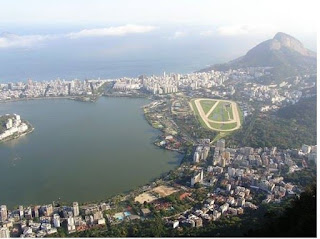 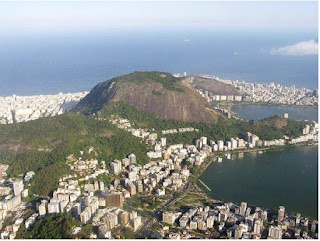 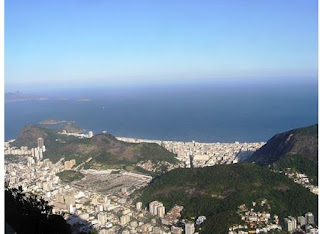 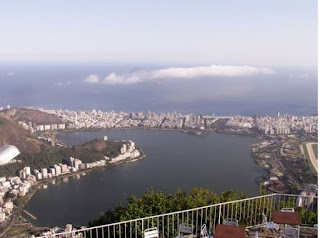 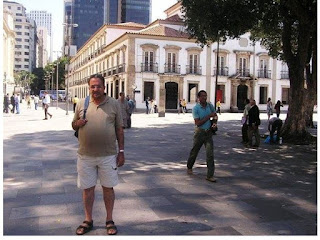 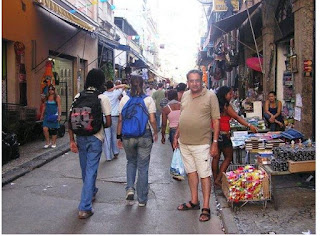 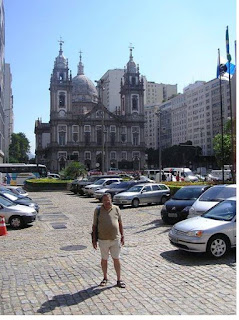